Sounds International supplies CCTV cameras designed to monitor residential and business premises of any size and layout. Installing permanent CCTV systems on your premises protects the building, its assets, and most importantly, its people.

In short, a reliable security system is essential to everyone’s safety and peace of mind.

Sounds International supplies and installs high-quality surveillance equipment in South Africa. Our CCTV systems are trusted by private individuals and companies alike to provide the most reliable security solutions possible.

Contact us now to discuss your specific requirements, and let us advise you on the most effective surveillance solution for your needs.

How Do CCTV Systems Work?

Closed Circuit Television (CCTV) is in fact a network of cameras and monitors that are directly linked on a closed circuit system. This means that unlike regular television, the images captured by the cameras cannot be viewed by just anyone with a receiver, but only by those with a direct connection to the cameras.

CCTV security cameras are used in a wide range of public areas, including shopping malls, hospitals and airports, as well as in businesses, private homes and even in the street.

CCTV systems can be tailored to the specific needs of the premises in question, and thus can be large or small. However, regardless of their size, they all include the same basic components: One camera or more (several cameras are used for large properties), display monitors that capture and store the images picked up by the cameras, and a direct connection to the CCTV network. 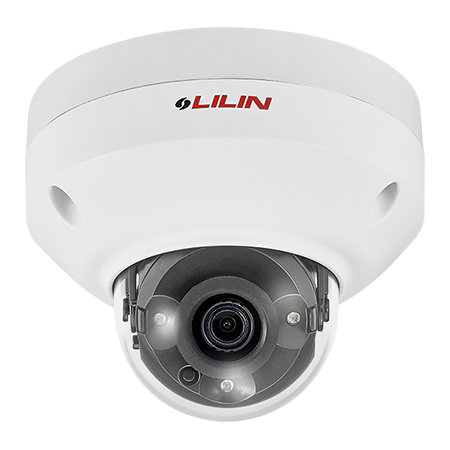 Why Do I Need CCTV Cameras?

For private homeowners, CCTV cameras offer an unparalleled level of security on larger properties, giving residents a full view of the entire property at any time. The added security layer increases the safety of those inside the house, and also helps guard against break-ins when you’re out.

For the business owner, a CCTV monitoring system is almost a necessity, particularly for businesses that operate throughout the night, early in the morning, or where theft is a concern. The cameras are a potential deterrent to anyone contemplating criminal activity such as armed robbery or shoplifting, and in fact have the potential to save the lives of your staff. 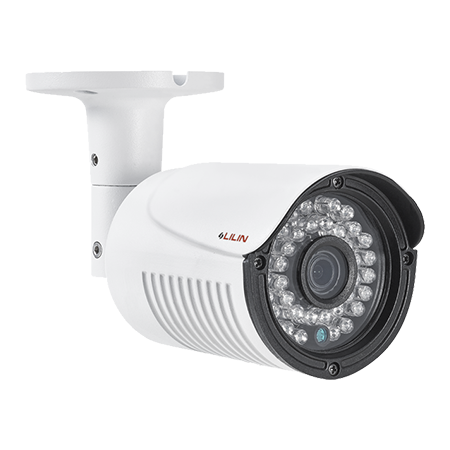 Sounds International will supply and install the highest quality CCTV systems available in South Africa, giving you the peace of mind of knowing that your premises are monitored at all times, and that rapid response teams can react to any security breaches immediately.

Contact us now for more information about installing CCTV cameras on your premises. Our skilled technicians are trained to analyse your security needs and recommend the ideal equipment to secure your property.